Well done to Pro-1’s Kammy for being selected to take part in the new advert for Pro:Direct Soccer and Ho Soccer launching the Ikarus 2 goalkeeper glove.

Kammy, 19 years old, recently went viral after a video of him performing a wonder save in a game from which Pro:Direct then contacted him to take part in a commercial with West Ham United’s Adrian and Chelsea’s Eduardo.

Kammy is enjoying his fame which has brought him gloves, food prep, clothing sponsors and plenty of exciting new opportunities. 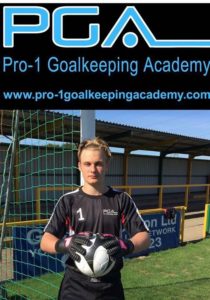 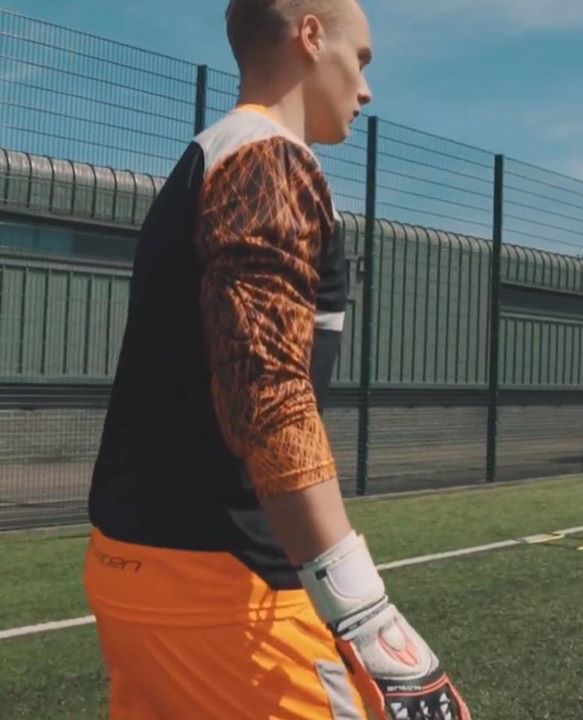