Looking at the world through a young goalkeepers eyes 🙌⚽️

Looking at the world through a young goalkeepers eyes 🙌⚽️ 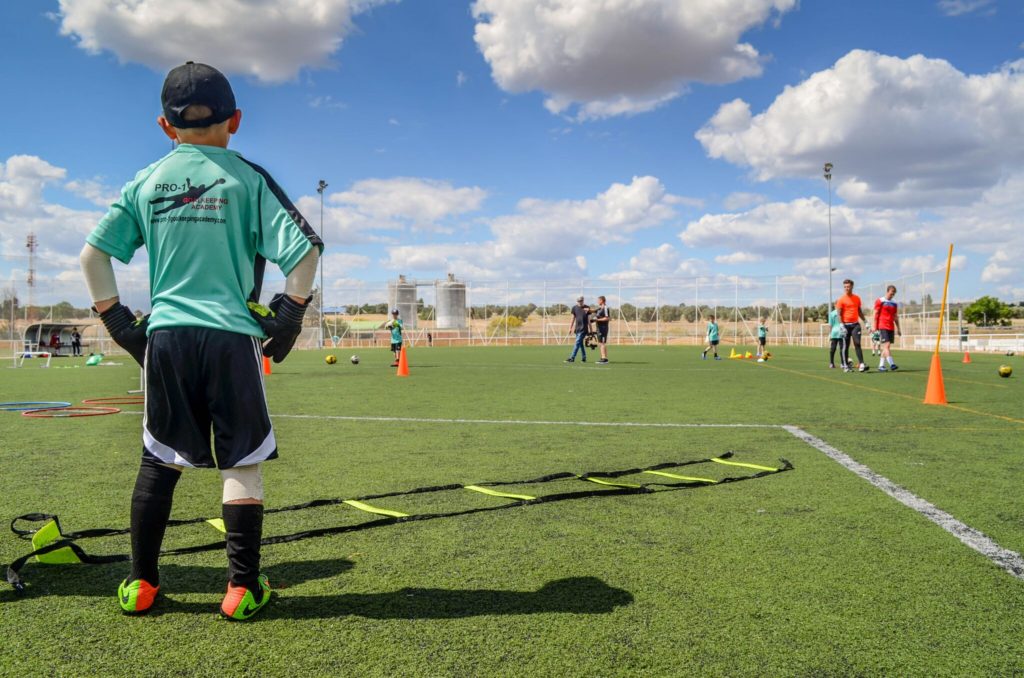 What does the young goalkeeper see ?

They see a football world of only great players from the likes of Ronaldo, Sanchez, Bale etc being promoted on social media and TV, whilst the goalkeeper is overlooked. They find club training sessions purely orientated for the players, but are criticised for not coming for a cross or closing the angle quick enough when in fact the last time this was practiced was probably many months ago or possible never coached in the first place!

So what makes a young boy or girl decide “I don’t want to be a player, I want to be a goalkeeper” despite these great players being promoted as role models and the lack of sufficient training as a goalkeeper being common in many clubs?

The decision to exclude yourself from the norm of wanting to be the “worlds greatest player” and instead wanting to be the worlds greatest goalkeeper is very brave. The decision to become a goalkeeper comes from deep within the individual and often because they have great qualities such as organisation, leadership, confidence, individuality, humbleness, protectiveness, independence, perfectionism and many more.

The goalkeeping position is a very important and grassroots club’s need to recognise this. One way of doing this is understanding and utilising formations, we’ve found that the optimum way is not 4-4-2 or 3-5-2 but using the formation of 1-4-4-2 or 1-3-5-2. It’s also the managers and coaches responsibilities to provide the correct training for the goalkeeper so they can develop their game which in turn is beneficial to the whole team.

So when a young person takes the brave decision to ask to become a goalkeeper, it’s important we support that decision and offer every opportunity that we can to help develop them to their full potential so they can be effective on the pitch and thrive in life.