Hamlets through to the second round thank to two goals from Luke With and then in the penalty shoot out keeper James Pellin scored one and saved one.

Regan gave the home site the lead but With levelled in the first half. Scores stayed that way until the second half of extra time when With put Hamlets ahead only for Pavet to bring the home side back in with the last kick of the game. 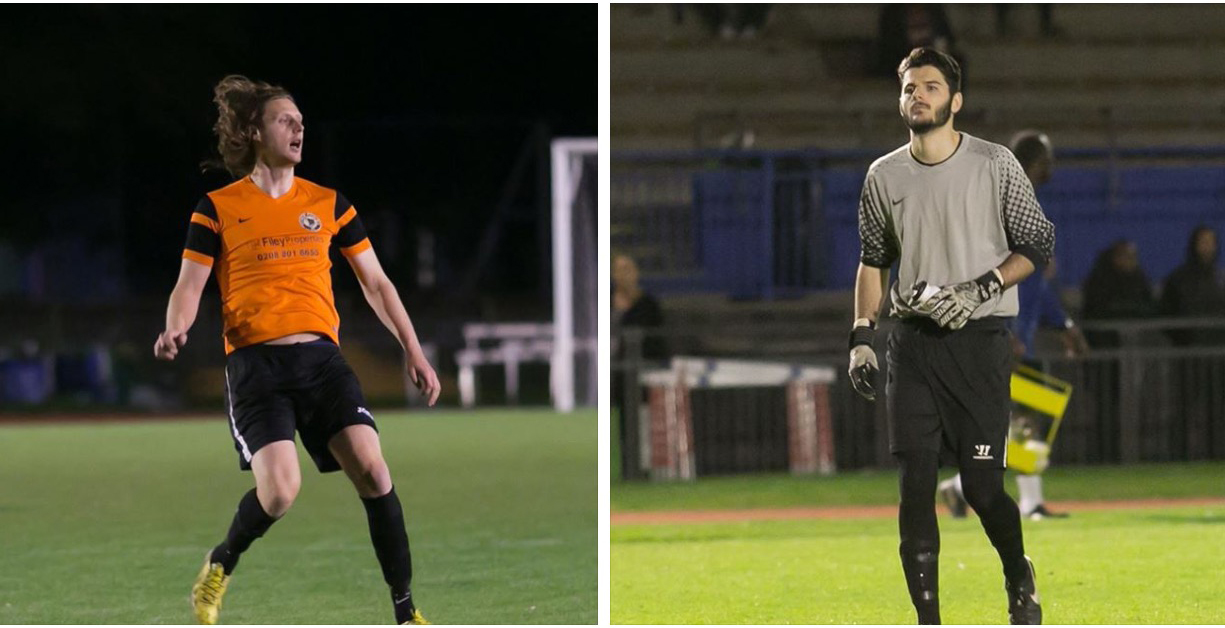