The last week we have been followed around by Fountin Films who are making a short film about the success of the Pro-1 goalkeeping academy and what goes on behind the scenes.

Very strange just having somebody film me 24-7 but really looking forward to seeing the short film and letting people see what goes on behind the uk’s most successful goalkeeping academy. 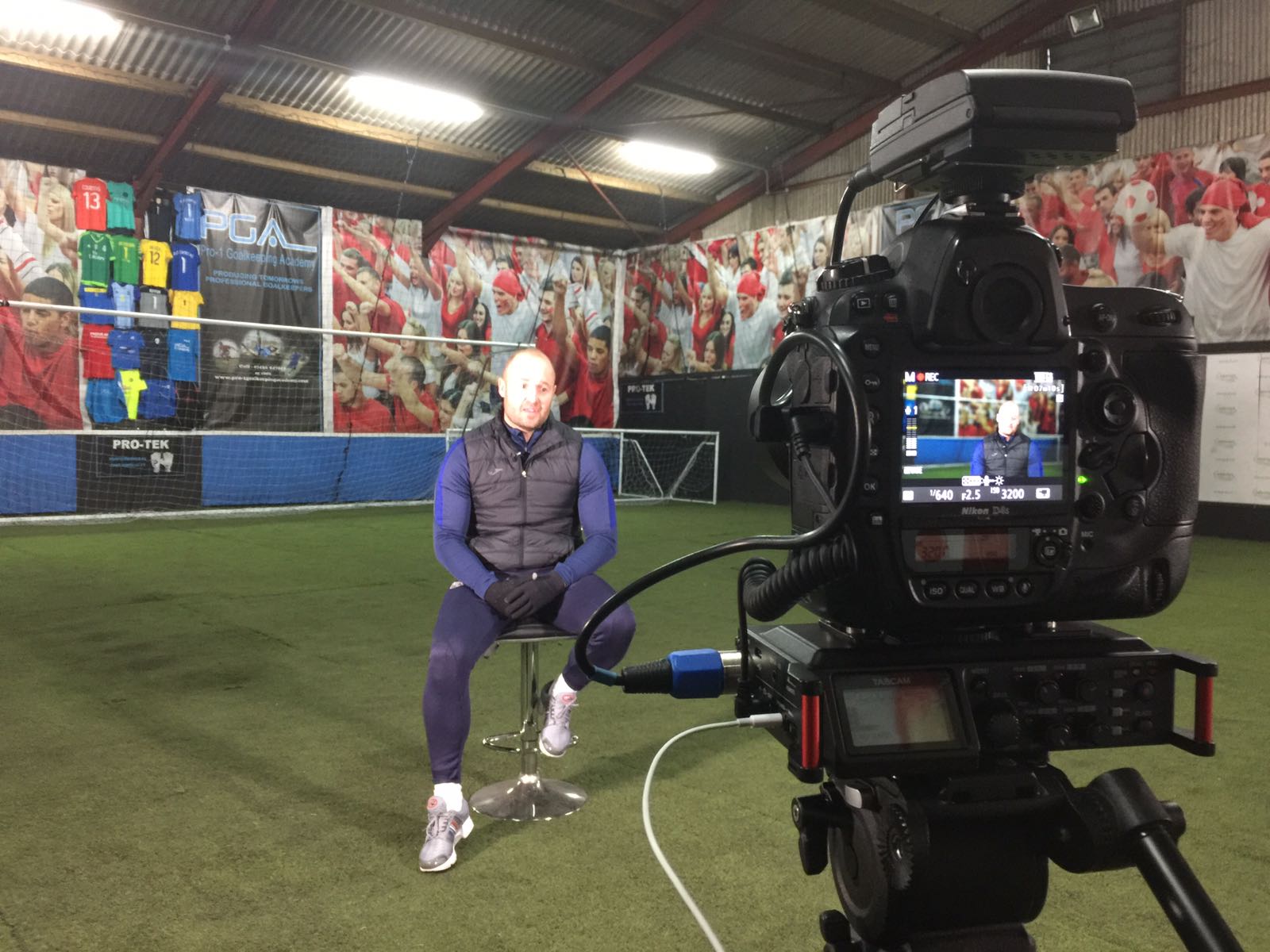